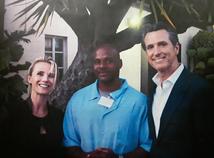 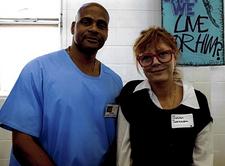 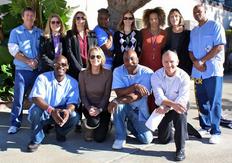 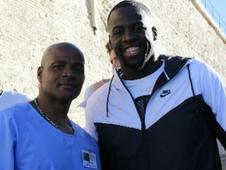 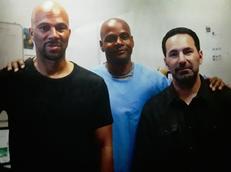 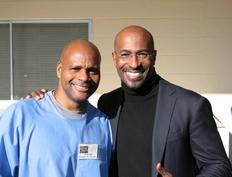 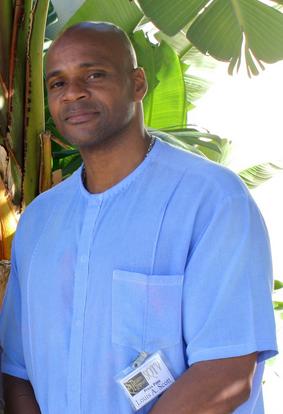 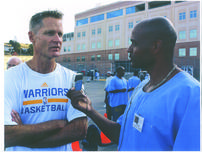 ​My name is Louis A. Scott. I grew up in Southern, California in a household burdened with domestic violence, sexual abuse and criminal behavior which was a part of everyday life. What most people would consider unsafe living conditions, became a way of life for me.

From the age of six years old, I saw my father kill a man in front of me, leaving me petrified of him and my mother was engaged in prostitution. Murder, prostitution and crime were more normal to me than playing with Tonka trucks and video games. It was inevitable that I would make a series of bad decisions that led me to become a pimp. It was a period of my life that I regret tremendously. As a result of my actions, I was prosecuted and sentenced to 229 years-to-life for a high profile pimping and pandering case and other related offenses.

I take full responsibility for the crimes that I committed and the people that I hurt. The truth is that I am guilty of some of the crimes, but I am not guilty of all of them. The public defender, who was appointed to take my case, failed to represent me in an adequate and professional way. On appeal, my sentence was reduced from 229 years-to-life to 199 years. But with 199 years, I have been sentenced to die in prison. I am trying to change this by my work in prison.

​​​​I have been incarcerated since 1996 and I am not the same person I was when I was convicted of these crimes. I understand the factors in my life that led me to engage in criminal behavior. Learning to cope with difficult emotions while learning from them rather than reacting to them are traits I have grown to appreciate . I participated in Restorative Justice circles for years, now I facilitate circles and lead large groups of men who are trying to better themselves. I completed various educational programs and gained knowledge on how to be a journalist, reporting on important stories from behind bars.

But most of all, I learned a great deal about myself, the impact my actions had upon my family, the victims in my case and the community. Even though no one was killed as a result of my actions, people were hurt and they will have to live with those memories. My children grew up without a dad and while I learned how my own daughters were gravitating towards individuals who emulated the lifestyle I once embraced; from afar, I tried to educate them and help them turn away from anything that could threaten or harm them.

​​The harm that I caused as a pimp compels me to be committed to do my best to fight for an end to sex trafficking. I know the lifestyle of individuals involved in this type of behavior, and I can offer unique insight into how to stop them. I work with other incarcerated men to educate the public on preventing sex trafficking in our communities through forums. I want the public service announcement I did to not only get people talking but to get them involved in taking action to prevent and stop sex trafficking.

I truly believe that I can better serve humanity and those I have victimized by being a productive citizen of society and doing everything humanly possible to put an end to sex trafficking.

At a time when there are more people behind bars than ever before and taxpayers pay about $81,000 per year to keep a single person behind bars, it can be hard to figure out how to make a difference.

Thank you for taking the time to learn about me.